Cocaine is dangerous enough on its own. When combined with Viagra (Sildenafil), users can suffer from a medical condition known as priapism, which is the persistent, painful erection of the penis. Over time, it can lead to lasting nerve damage within the penis and require a penile prosthesis to correct.

What does cocaine do to your body?

Cocaine comes from the South American coca plant. When consumed, it stimulates the central nervous system. The material binds to dopamine transporters in the brain to produce a brief but intense feeling of euphoria.

Cocaine triggers the brain's reward pathways. This is why many people become addicted to the substance. The United States Drug Enforcement Administration has labeled cocaine as a Schedule II substance, meaning it has a high potential for abuse.

Cocaine addiction may occur quickly within people who use it often enough. Over time, it can result in significant damage to the respiratory, central nervous, and cardiovascular systems. Common side effects that come with cocaine usage include:

Why do some people mix cocaine and Viagra (Sildenafil)?

Viagra (Sildenafil) is an FDA-approved medication designed to treat erectile dysfunction in men. While it's generally safe for men who take it as recommended, it becomes dangerous when mixed with cocaine.

Since cocaine is a stimulant, it increases feelings of sexual pleasure and sex drive. But the drug has been known to limit a man's capability of getting and maintaining an erection.

To take advantage of that euphoria, some men have been known to mix cocaine with ED drugs. When on cocaine, some men want to initiate sexual activity to keep the party going. But this can have disastrous results.

The worst effect of this combination is death. Cocaine stimulates blood vessels. Viagra (Sildenafil) relaxes them. This combination can affect blood flow in unpredictable ways, sometimes resulting in cardiac arrest and heart attack.

Other side effects of this combination include:

The continued use of this combo can also result in a condition known as priapism. This leads to the penis becoming persistently and painfully erect for longer than it should. The condition has been known to lead to nerve damage in the penis, which can impact a man's ability to get an erection in the future.

Taking Viagra (Sildenafil) recreationally is dangerous to your health!

You should never take cocaine. However, you also want to make sure you don't take Viagra (Sildenafil) recreationally.

The drug is only designed to help men with erectile dysfunction issues. But some men take it recreationally to impress a partner and boost their performance.

The long-term effects of taking Viagra (Sildenafil) without a prescription include:

You should only ever take Viagra (Sildenafil) under the supervision of your doctor. Only a medical professional knows what dosage works best for you and knows you can actually benefit from the medication.

Be responsible! Only buy Viagra (Sildenafil) if you have ED

If you're experiencing one or more symptoms of ED, consider these 2 options to get your prescription.

Talk to one of our reputable online physicians to get your prescription of Viagra (Sildenafil), today!

Get treatment for Erectile Dysfunction online!
See a doctor now, medication arrives to you within 2-3 days
See Doctor Now

Check out the EveryonesMD app

You must download our APPs to see a doctor via your phone. Search the APP and Play store for Everyone's M.D. or click below 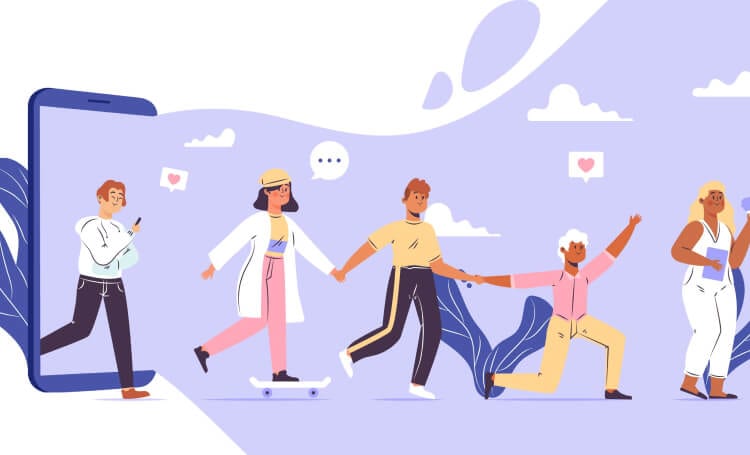